We collect meta data (cookie, IP-address and location) for website functioning. If you disagree, you are able to leave the site, thx.
Home » One day excursions » Religious tours

Make a real Sak Yant is a pretty big problem even in Thailand. There are a lot of lovers and charlatans, but there are few real Ajans (masters). As a rule, they lived in monasticism for a certain number of years and learned how to become masters.
To all those who want to make a real magical tattoo Sak Yant, which will cause changes in life, we advise to go to Ajan Kob. Or to the famous Forest Temple. But of course not to do "Sak Yant" in the tattoo parlors on Pattaya Beach. Because the real Sak Yant is a tattoo with a meaning - it is stuffed only in the temple.
As you know, Sak Yant is a tattoo with a meaning that arose over 2000 years ago in order to protect soldiers, bring luck and success, and even prolong life. In the ancient treatises are described cases where the arrows on the battlefield did not concern those who had Sak Yant on their bodies, defended in battle.
World fame tattoo Sak Yant brought the Hollywood. Millions of people know that Angelina Jolie has 5 strings Sak Yant (Hi-Tiao) on her left shoulder. This is one of the most popular and effective tattoos, which brings the owner the five most sought-after benefits of life.

We never work with large groups, as a trip to the Forest Temple for Sak Yant is a rather individual thing. Usually the group consists from 1 to 4 people. Although of course, theoretically we can take more people. Departure is always early in the morning by car from Pattaya, you are accompanied by experienced guide.

Forest Temple (another name - Forest Monastery) is a male Buddhist monastery in Thailand, located near Pattaya. It is inhabited by several monks who have dedicated their lives to service and faith. They lead a modest and ascetic lifestyle.

Surely many have heard that Sak Yant stuffed with a bamboo stick. This is a traditional way, it is still being observed at festivals and in some artsy monasteries. However, even advanced Thais no longer stuff a tattoo with a bamboo stick - they use a tattoo machine. For security reasons, it is like disposable syringes, manicure devices in the cabin. The method of applying it does not affect the magic of Sak Yant tattoo, because the most important thing is the master (Ajan). Tatoo from Ajan must be real, following all the rules. A lot of rules and they have nothing to do with a tattoo machine and generally methods of applying Sak Yant. After all, a bamboo stick is difficult to sterilize, at best, it can be wiped with alcohol and it is immersed in infinitely many times in a saucer with paint, which has already been dipped when applying a tattoo to another person. Therefore, the application of Sak Yant using a tattoo machine is allowed.
In the Forest Temple, Ajan Dam (Black Master) uses a tattoo machine with disposable needles. He himself works in gloves and all accessories are disposable. Paint or oil, he diluted in a jar at a time.

How much time stuffed Sak Yant in Forest Temple

Surprisingly, the process is fast. The tattoo heals pretty fast. After applying Sak Yant on the first day you can swim and do all the usual things. The tattoo looks like it was made a week ago - clear and healed, the master's hand is immediately visible!

No, it is quite tolerable. In addition, this is a fast process thanks to the tattoo machine and even the application of big tattoos does not take as much time as many imagine.

After you have chosen a tattoo, Ajan calculates your date of birth, asks some questions and decides what to advise you and what not. Then our guide-interpreter will help you... Do I have to say that the Ajan speaks only Thai and need to translate him.

Well, and then the sketch is applied to the place where there will be a tattoo.

After applying the Sak Yant tattoo, the master reads the prayer holding his hands on your Sak Yant and starts read the mantras, making the tattoo magical.

What color are Sak Yant tattoos

The main colors of Sak Yant are red and black. As a matter of fact, you can order a tattoo of any color, but the classic ones are black and red. And there is another colorless option - a transparent tattoo. A transparent tattoo Sak Yant is considered more powerful because it is not visible to other people. The transparent Sak Yant is made with special monastic oil, which is made by hand in a monastery, often chanting it with mantras and prayers. This tattoo can not be seen from the side and only you will know that it is. The sketch will be quickly erased, the swelling from the needle will pass and the tattoo will disappear on your body. Now only you will know about its availability and what it means. It happens that transparent Sak Yant is made even to children in order to protect them from evil and misfortune.

Since you are interested in the subject of the Sak Yant magic tattoos, then you know how the prices for Sak Yant in Thailand differ. How much does it cost to make a Sak Yant tattoo in the Forest Temple of Thailand? It turns out that the cost of Sak Yant in the Forest Monastery is not high. The Forest Temple is considered to be very respected among Thais and generally among those who understand it. Prices are affordable and start somewhere from 500 baht. How much is the maximum? Well, if you want a tattoo on the entire back, then price will be 15-20000 bath))
The cost of a trip to the Forest Temple depends on how many people want to go. We make these trips in individual groups. It is clear that the more people - the cheaper it will be for everyone. The price includes individual transfer by car or minibus, an appointment with Ajan and the services of a professional guide-interpreter.

The ritual requires the observance of the rules — namely, offerings to the monks are needed. In this case, lotuses, candles and a small donation (literally 50-100 baht). With the lotuses and the rest will help you our guide. The price of a Sak Yant tattoo depends on what you choose, on the color and size. 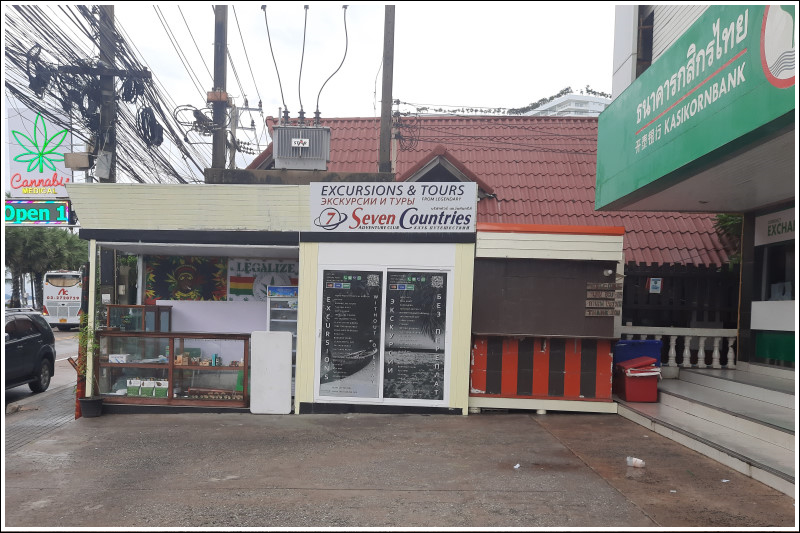 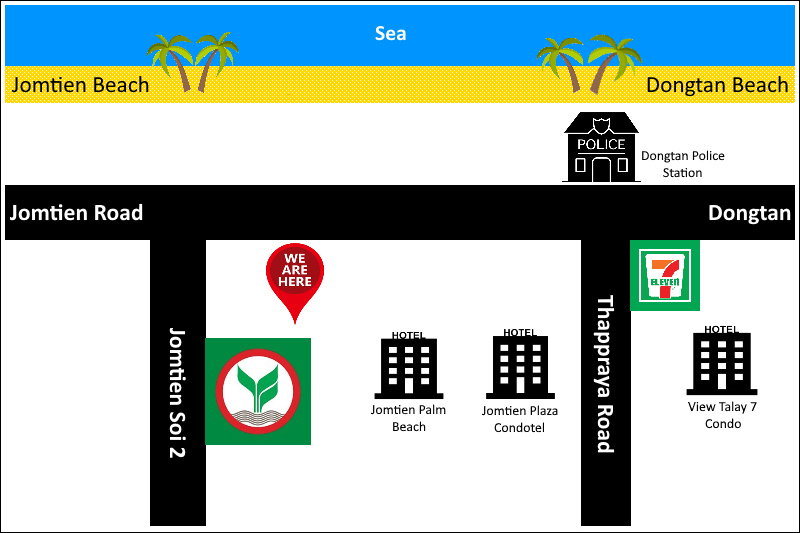 • How to know departure time?
On 21:00-22:00, on the eve of departure, the guide will call you at the number specified in the application and tell you the exact time of collection. Or send a message.
• What will be the transport?
Individual excursions always carried out by private air-conditioned cars. Occasionally, if the group is enough big - transfer will be carried out by "Toyota H1" minivan, also with air conditioning. 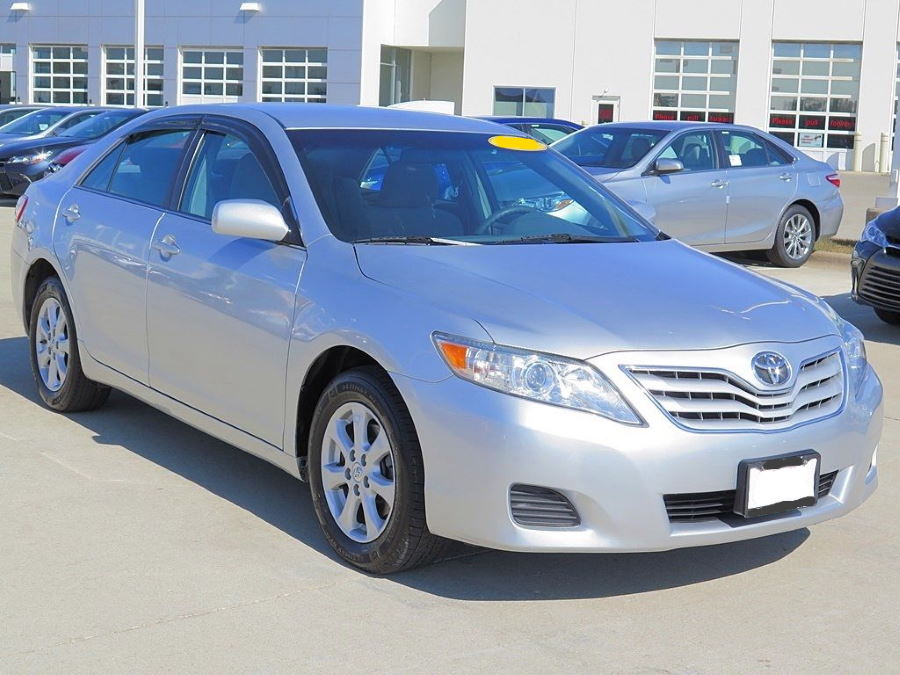 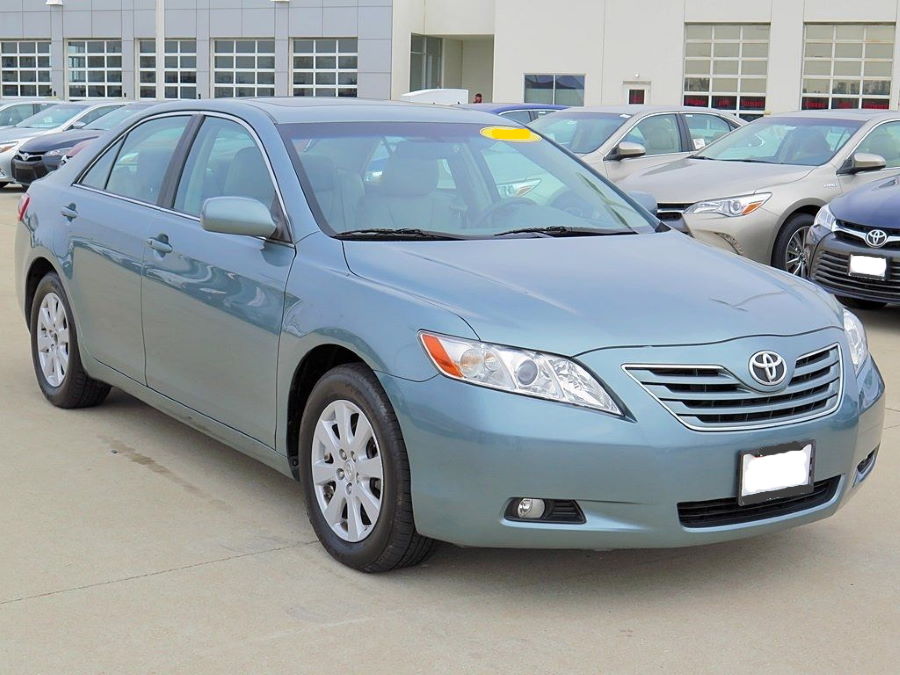 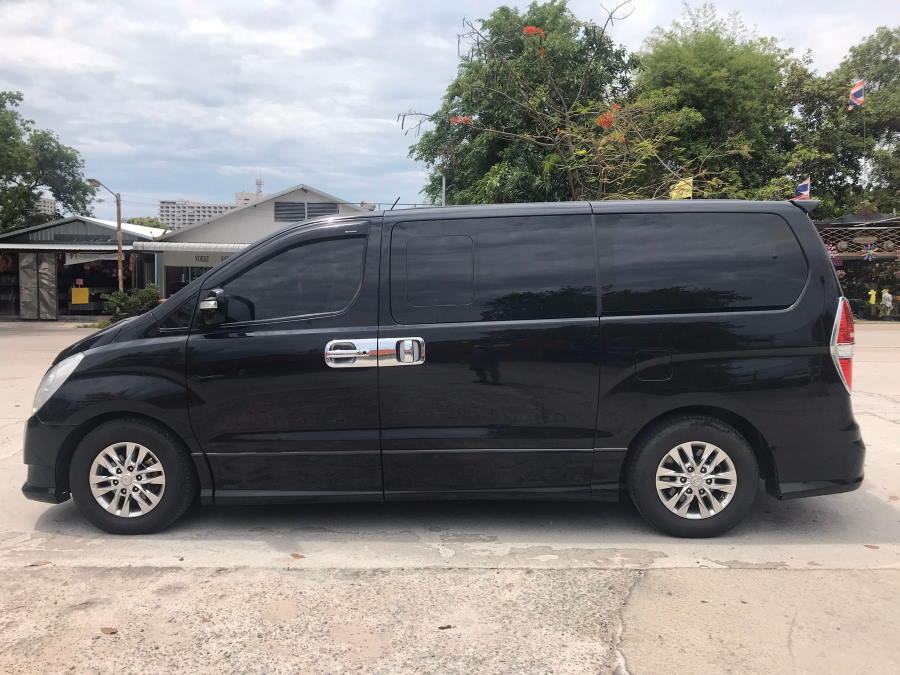 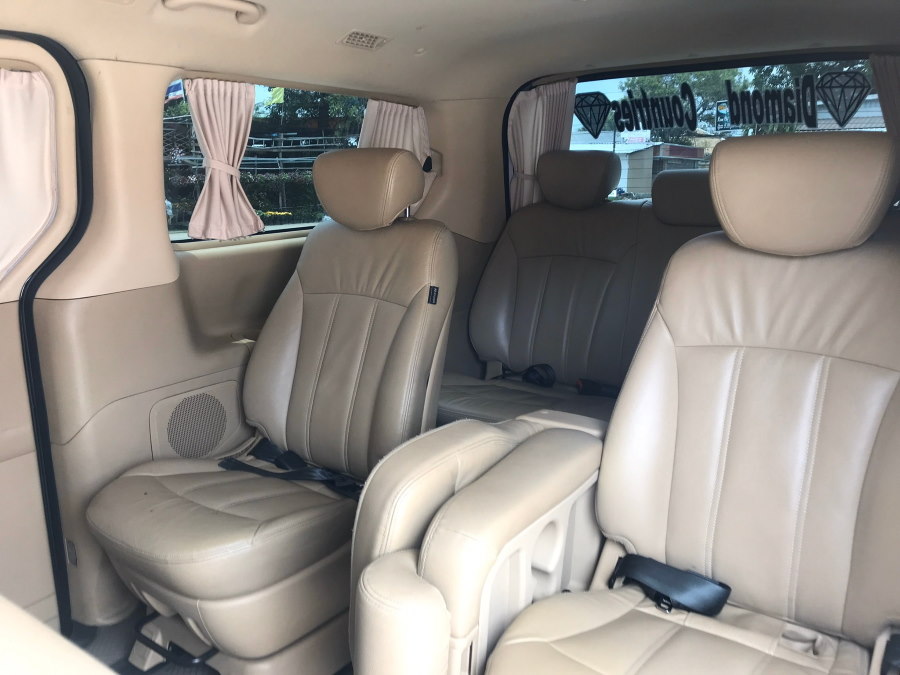 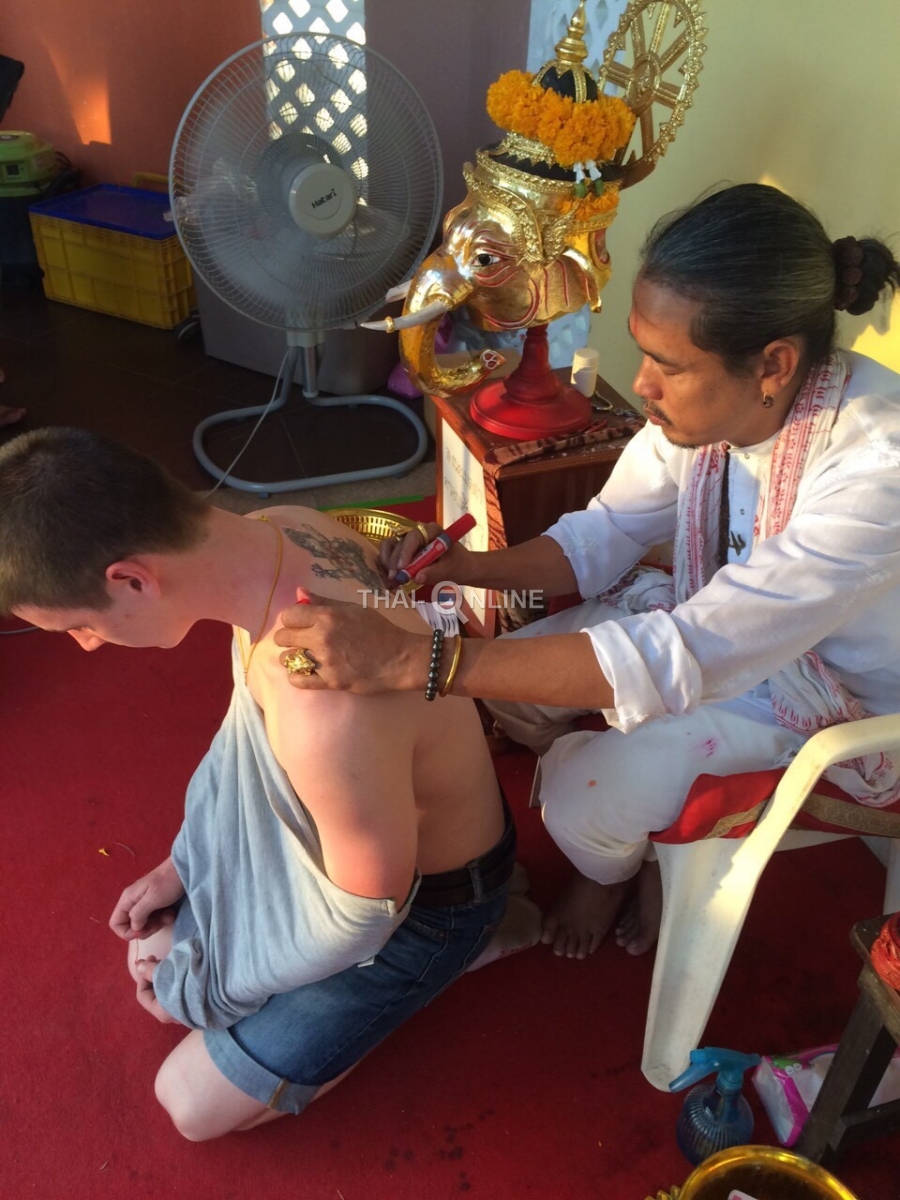 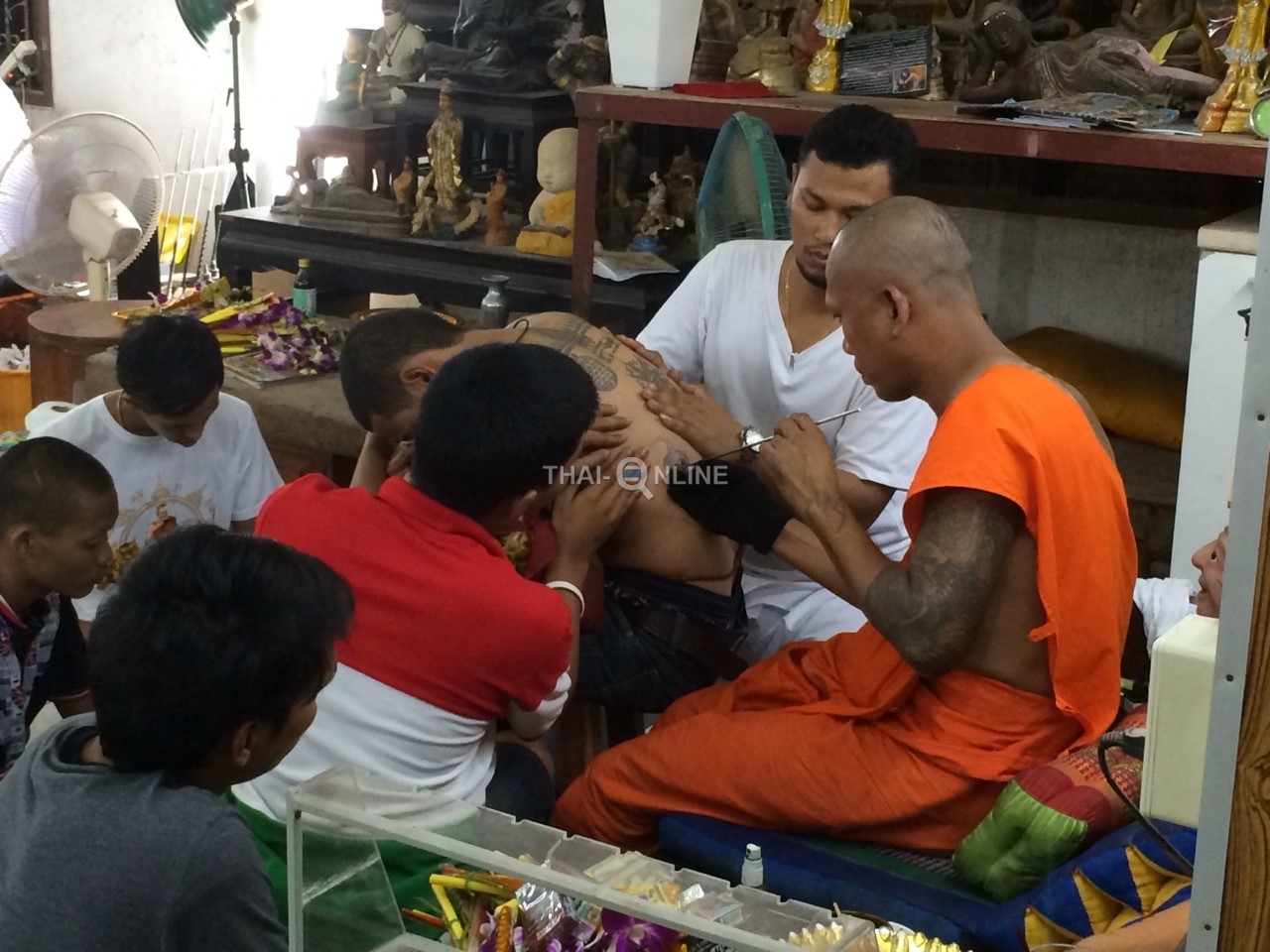 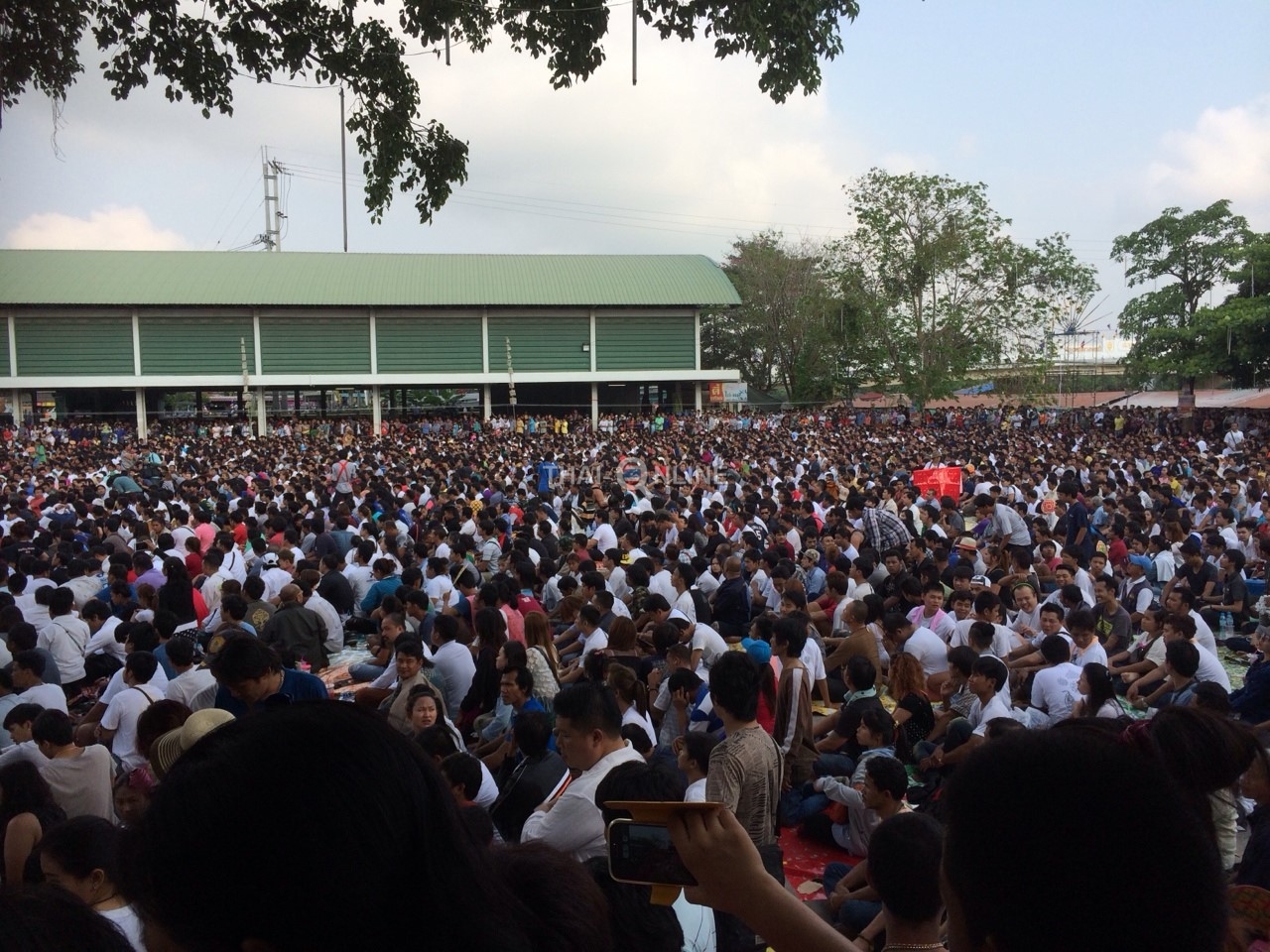 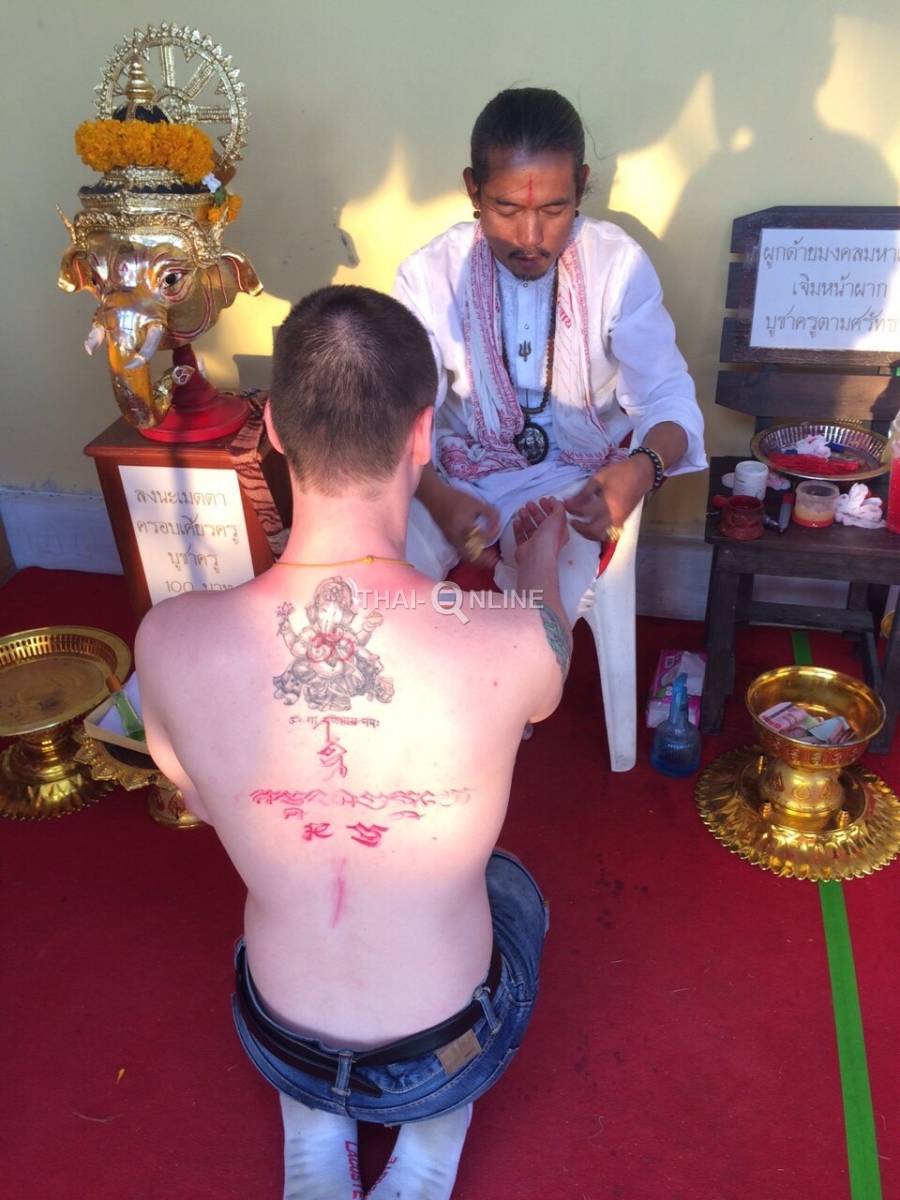 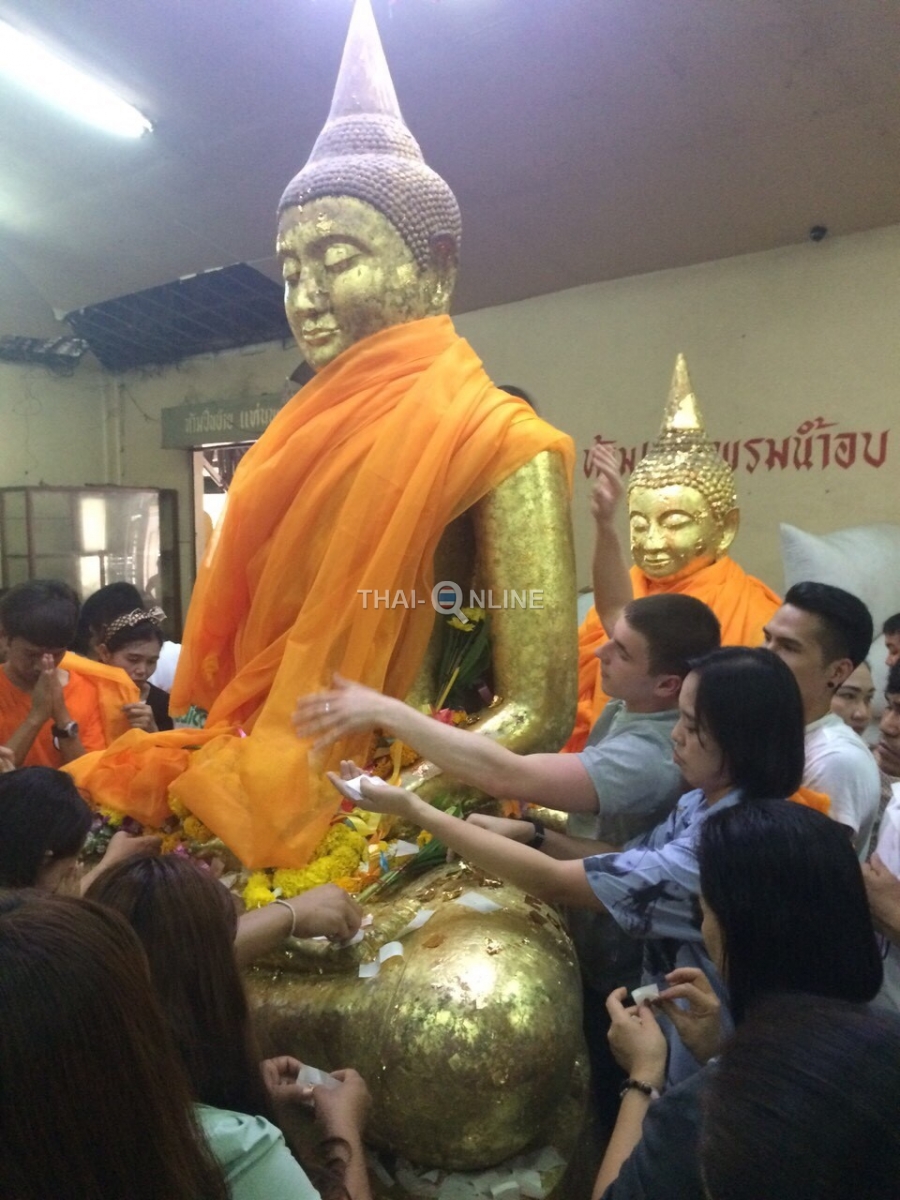 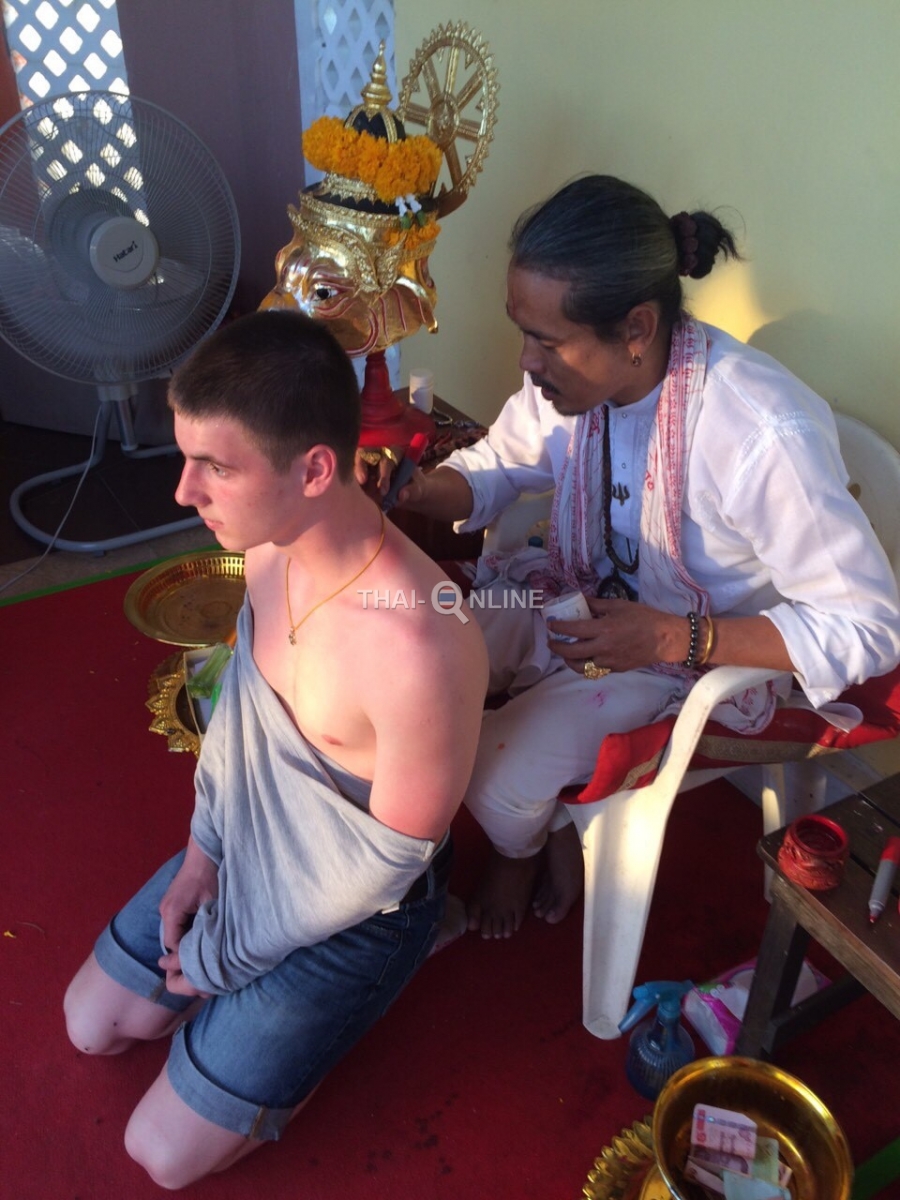 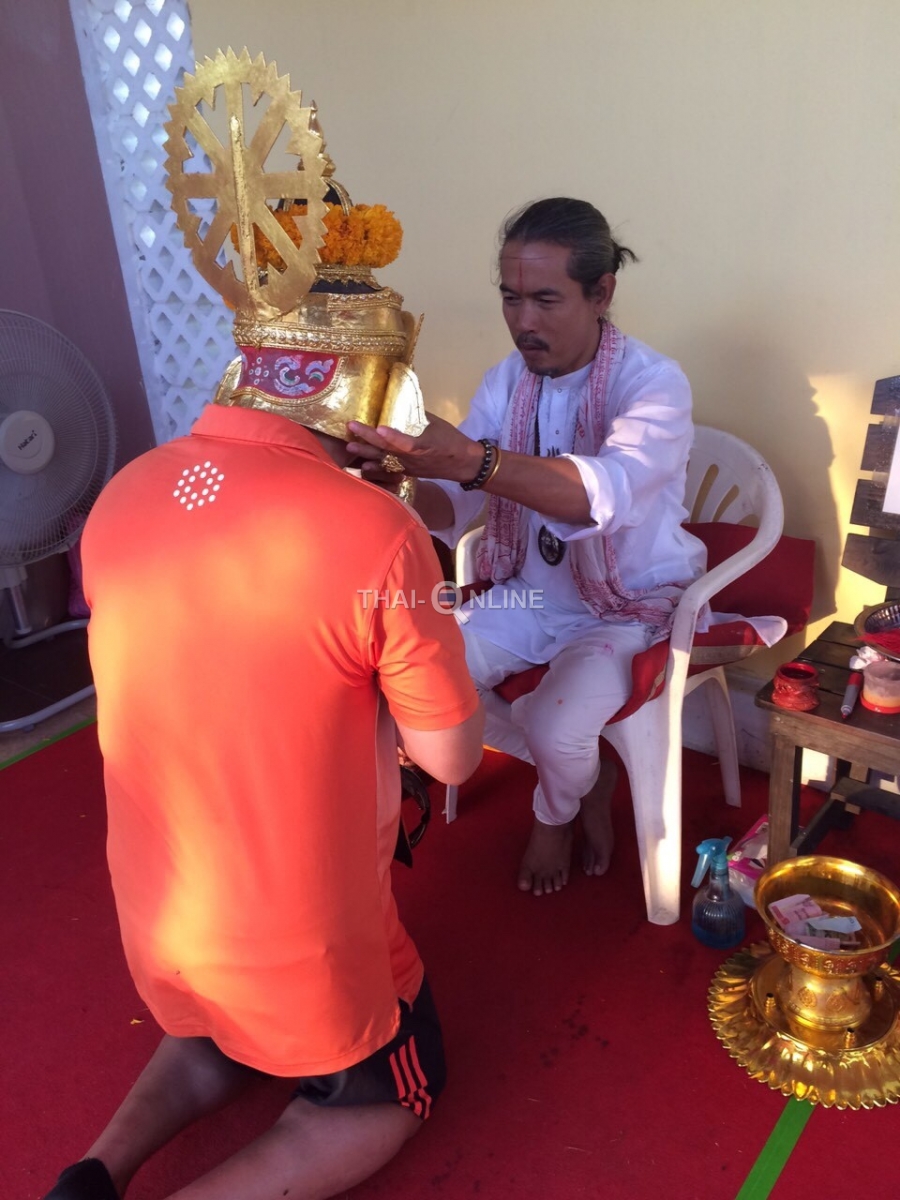 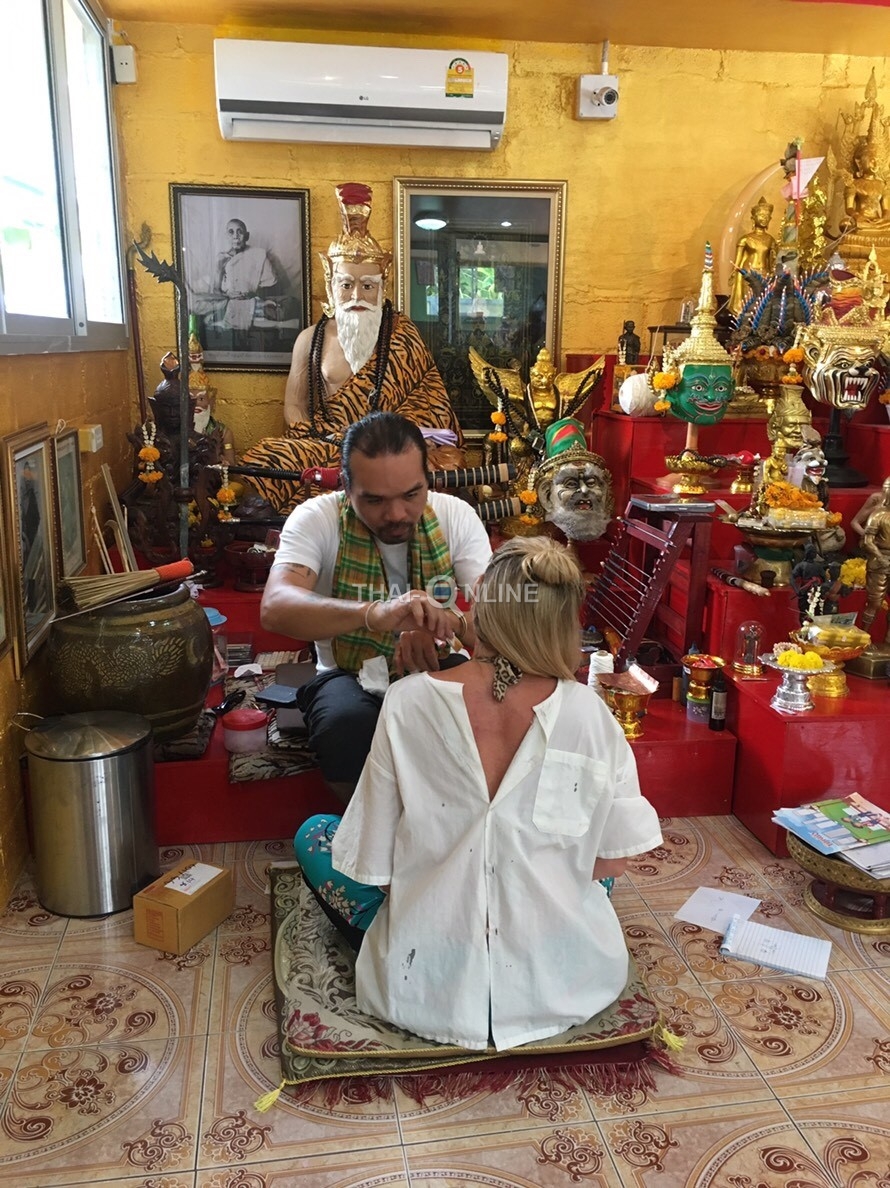 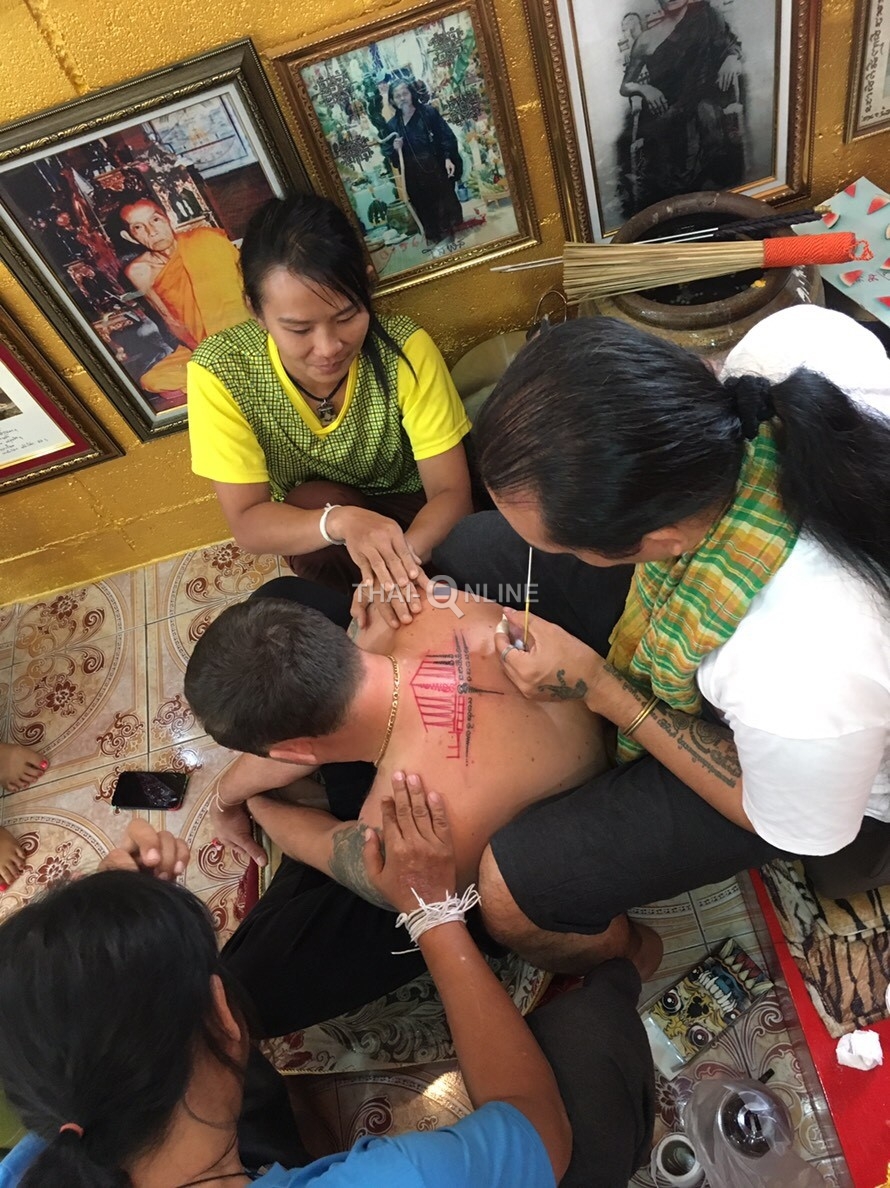 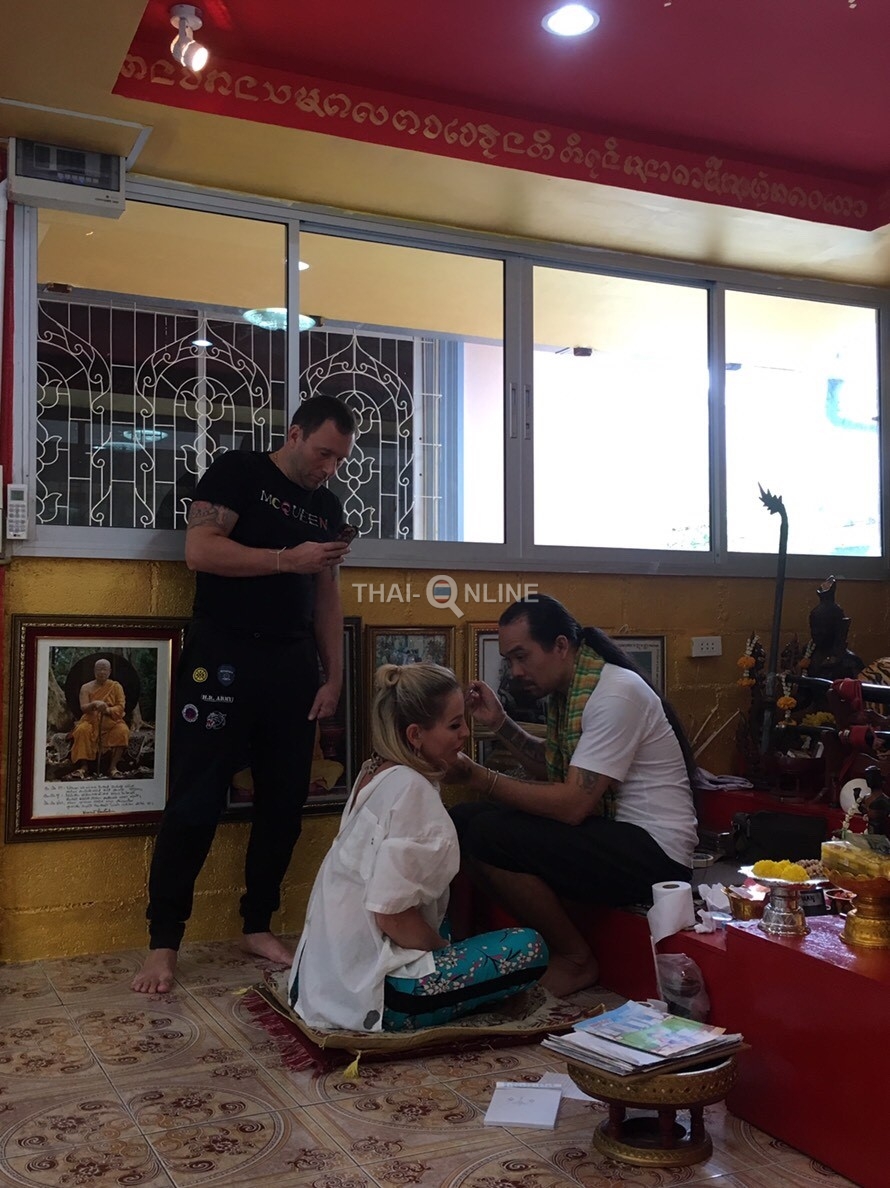 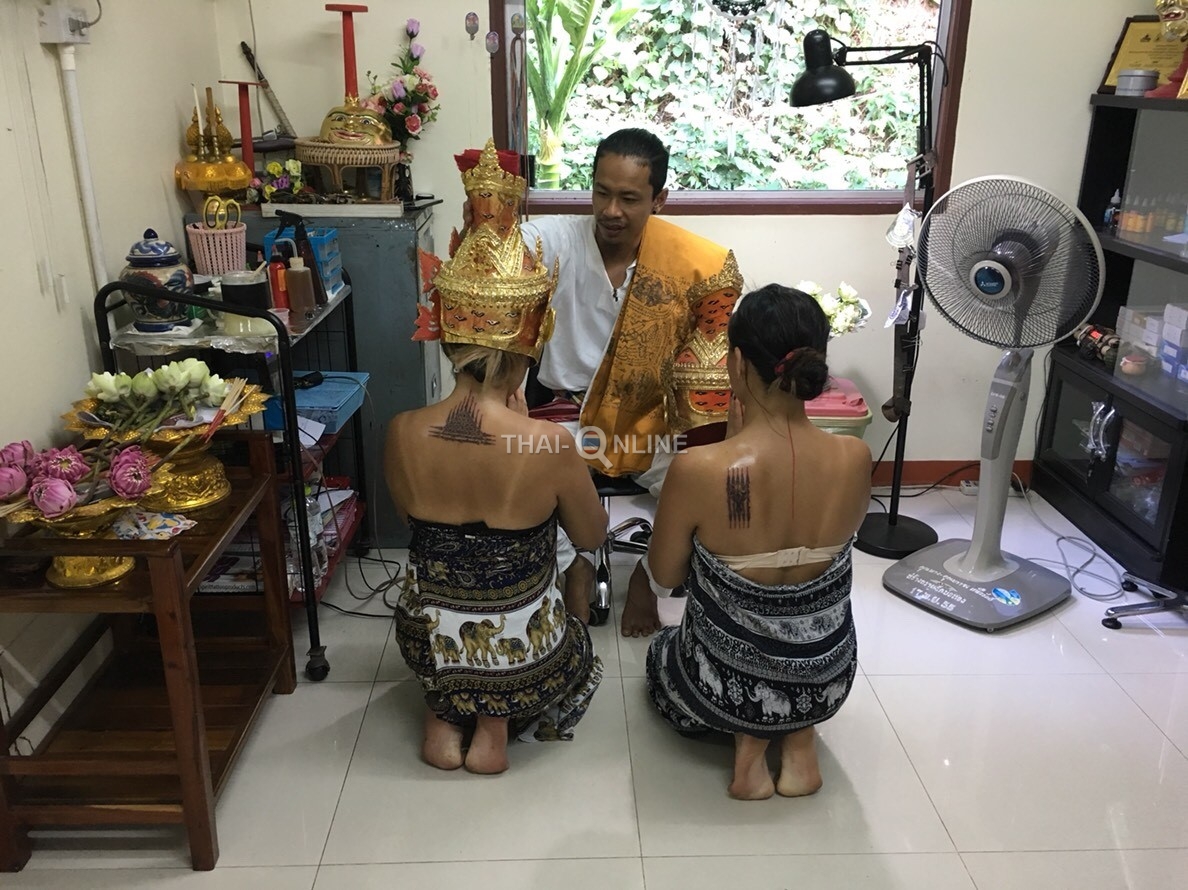 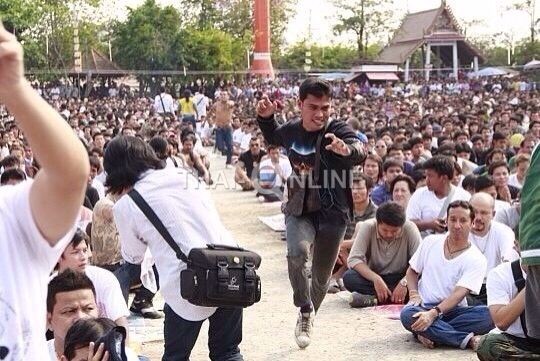 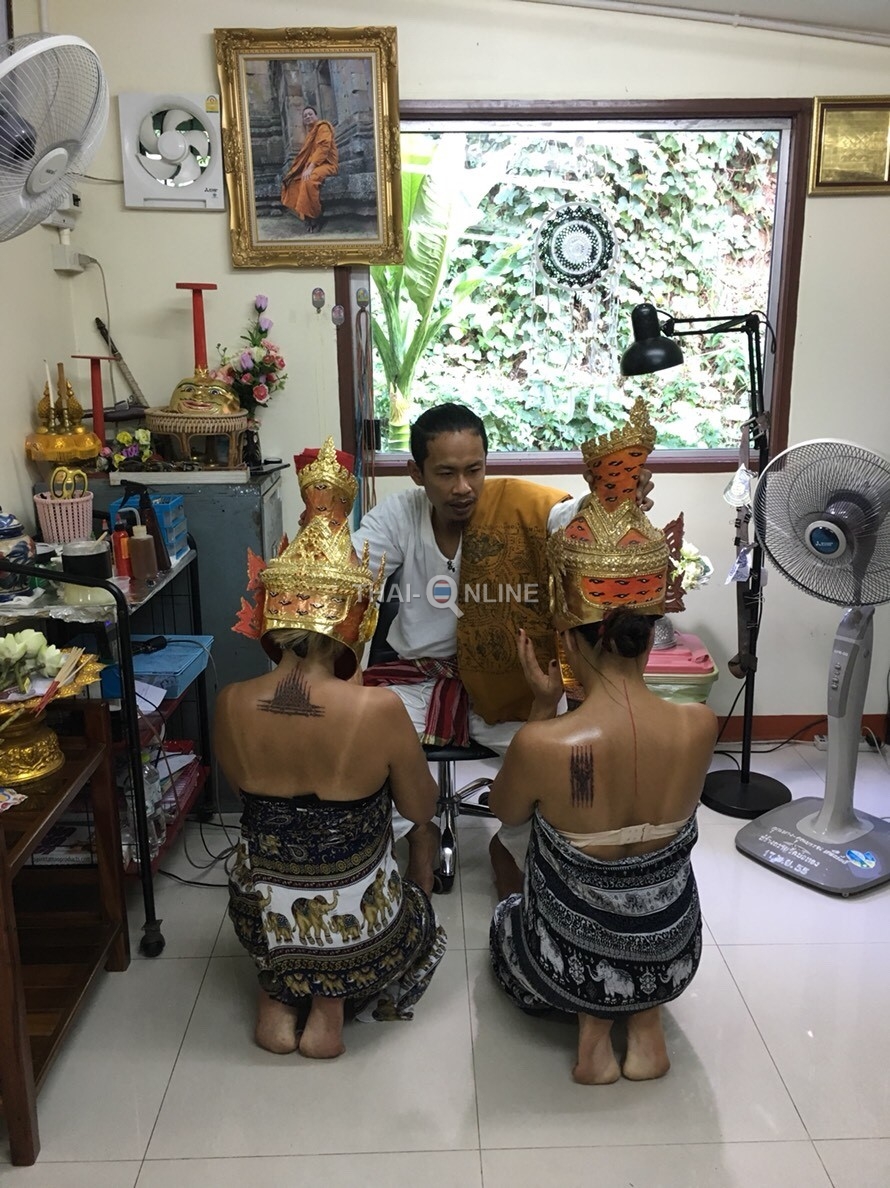 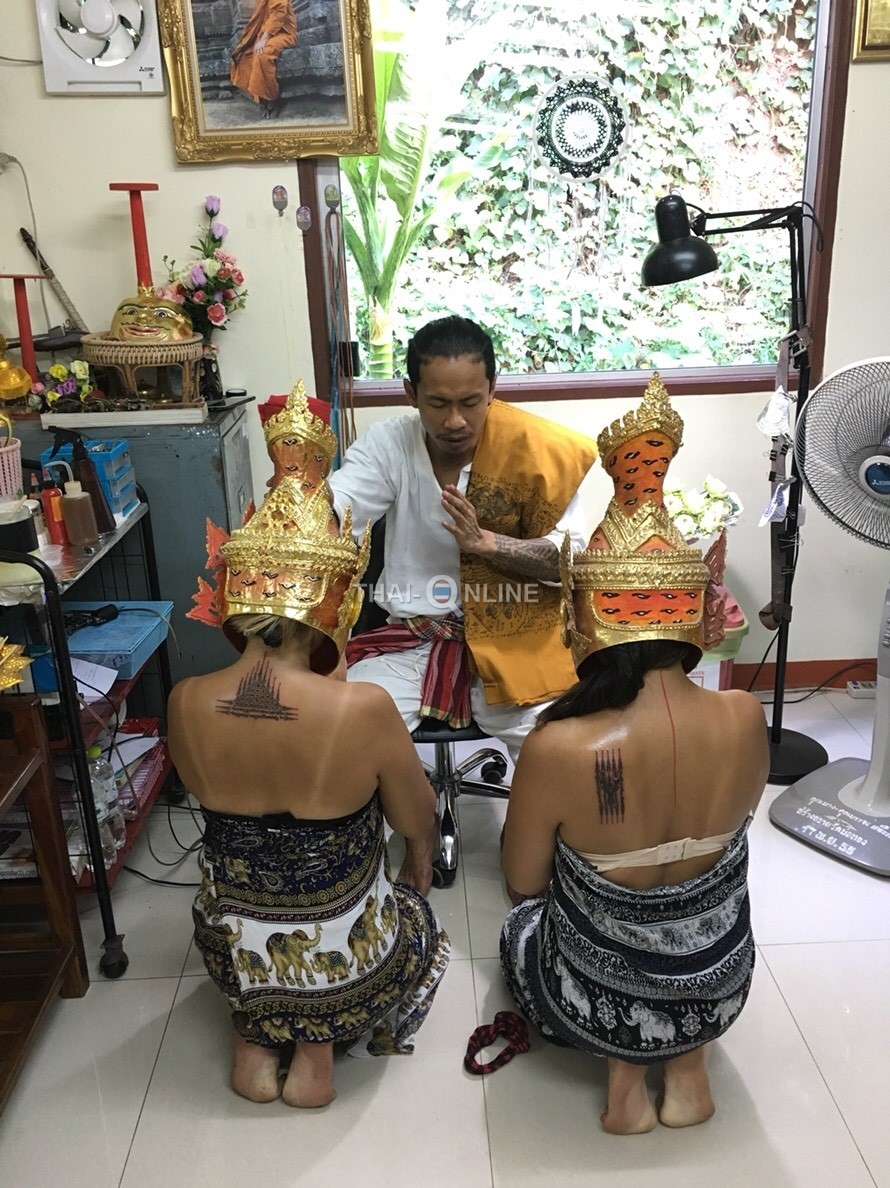 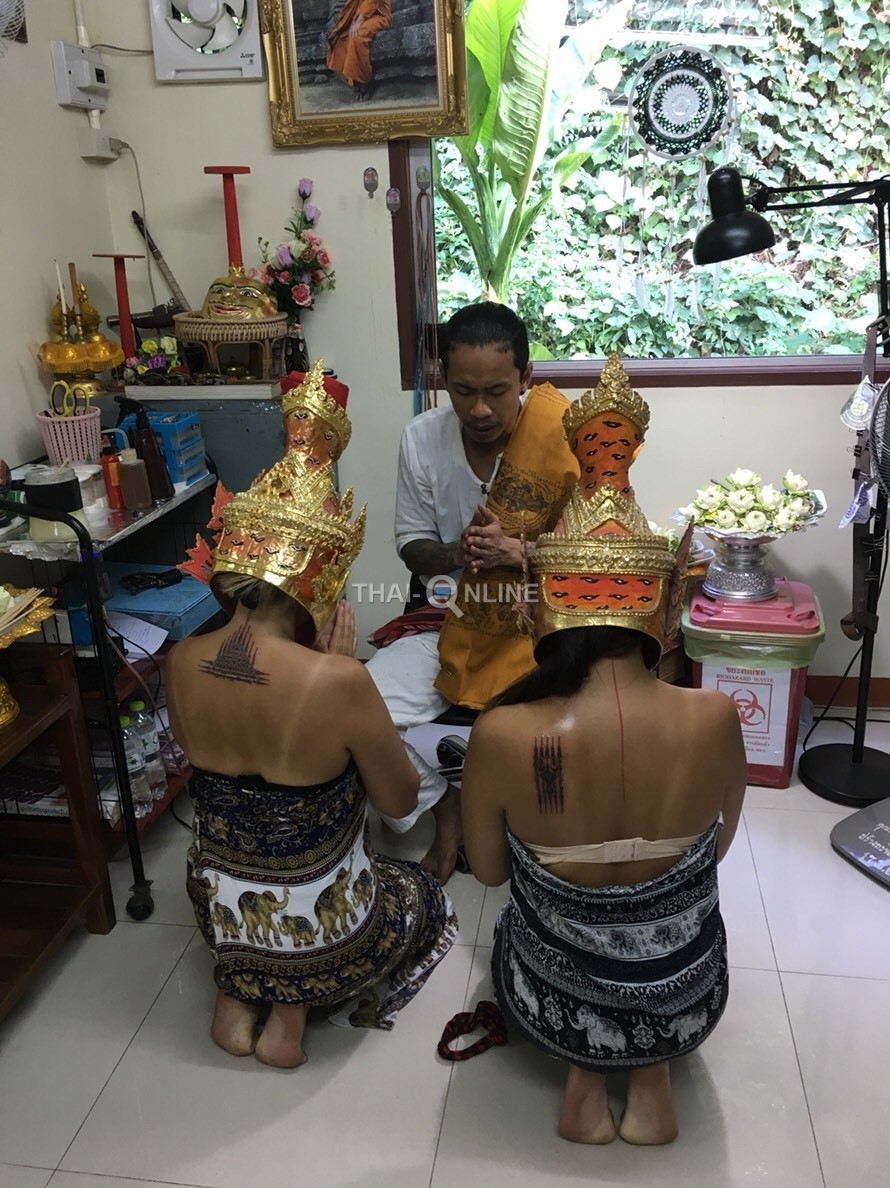 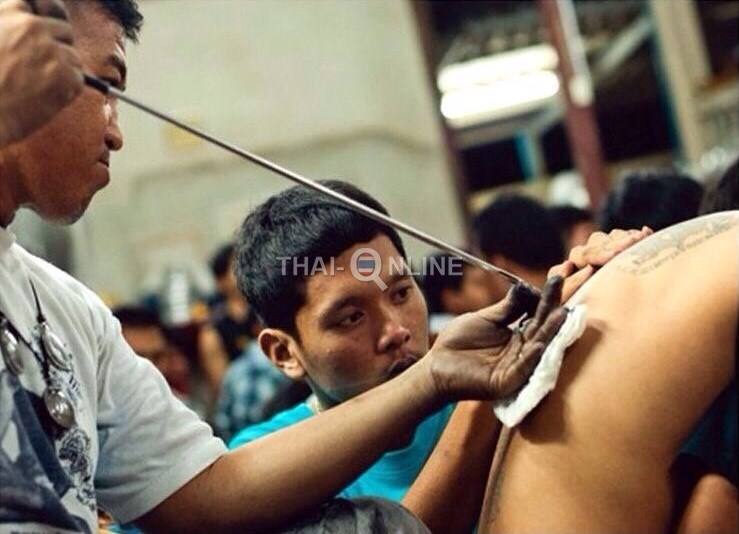 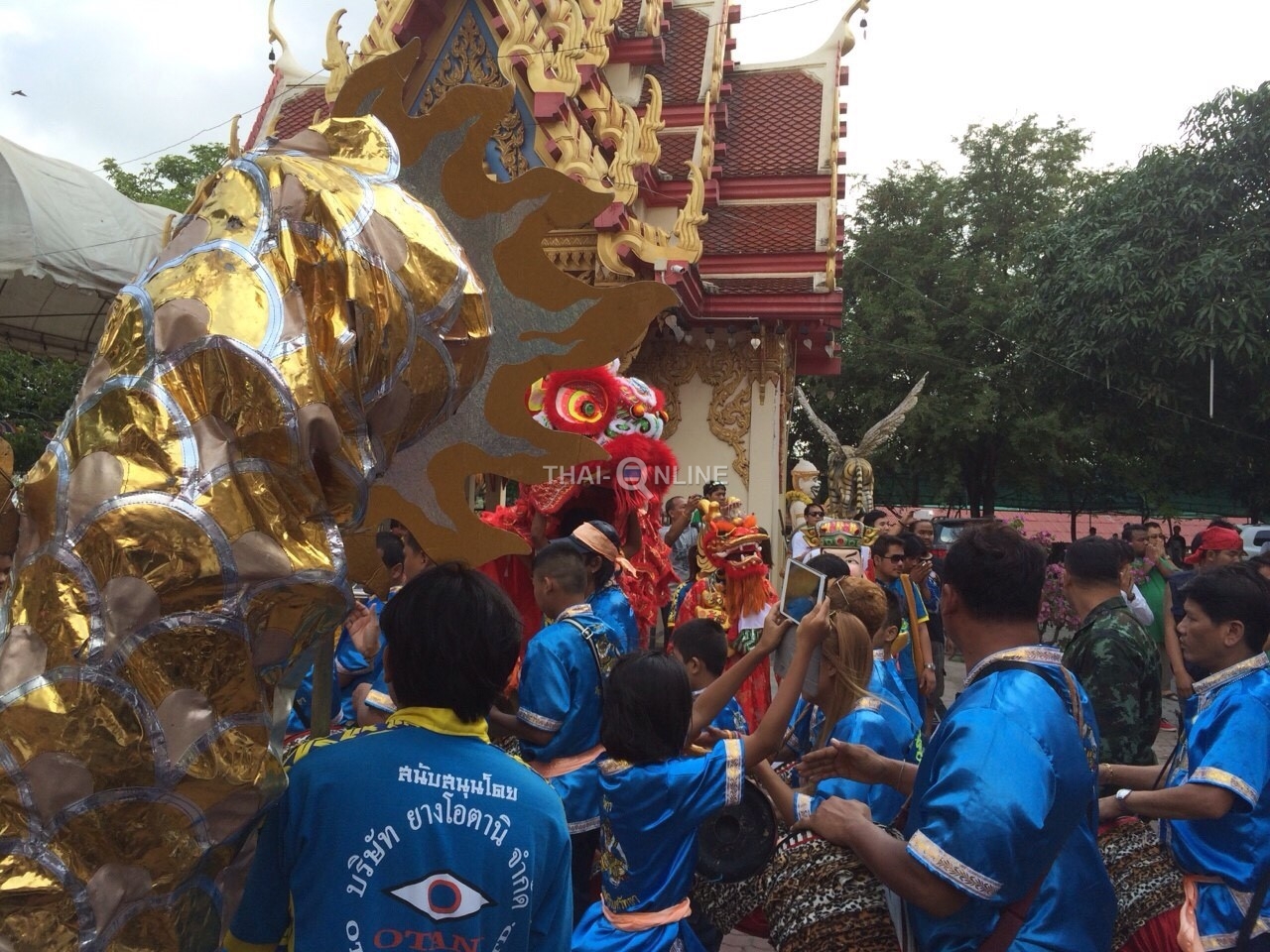 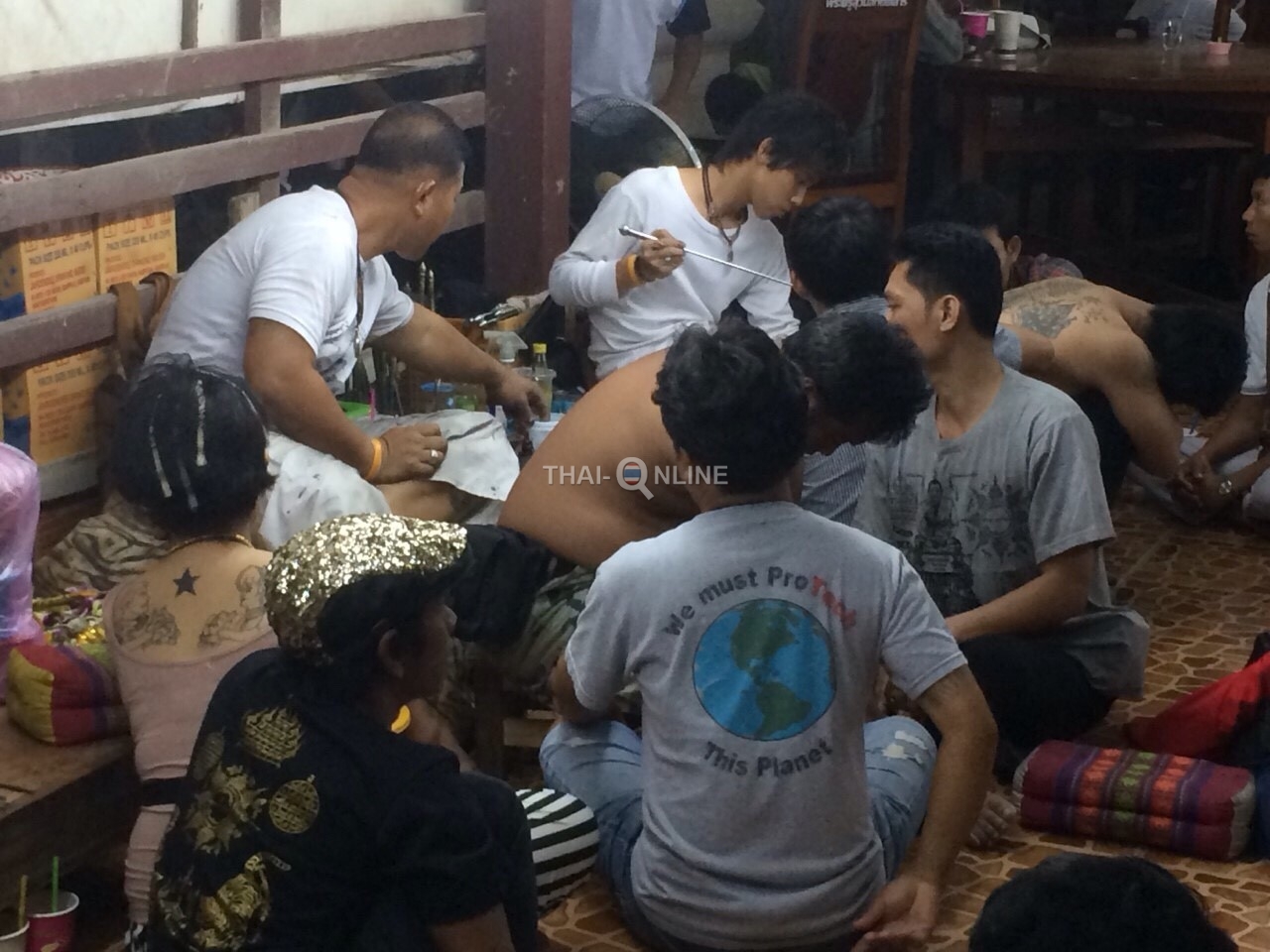 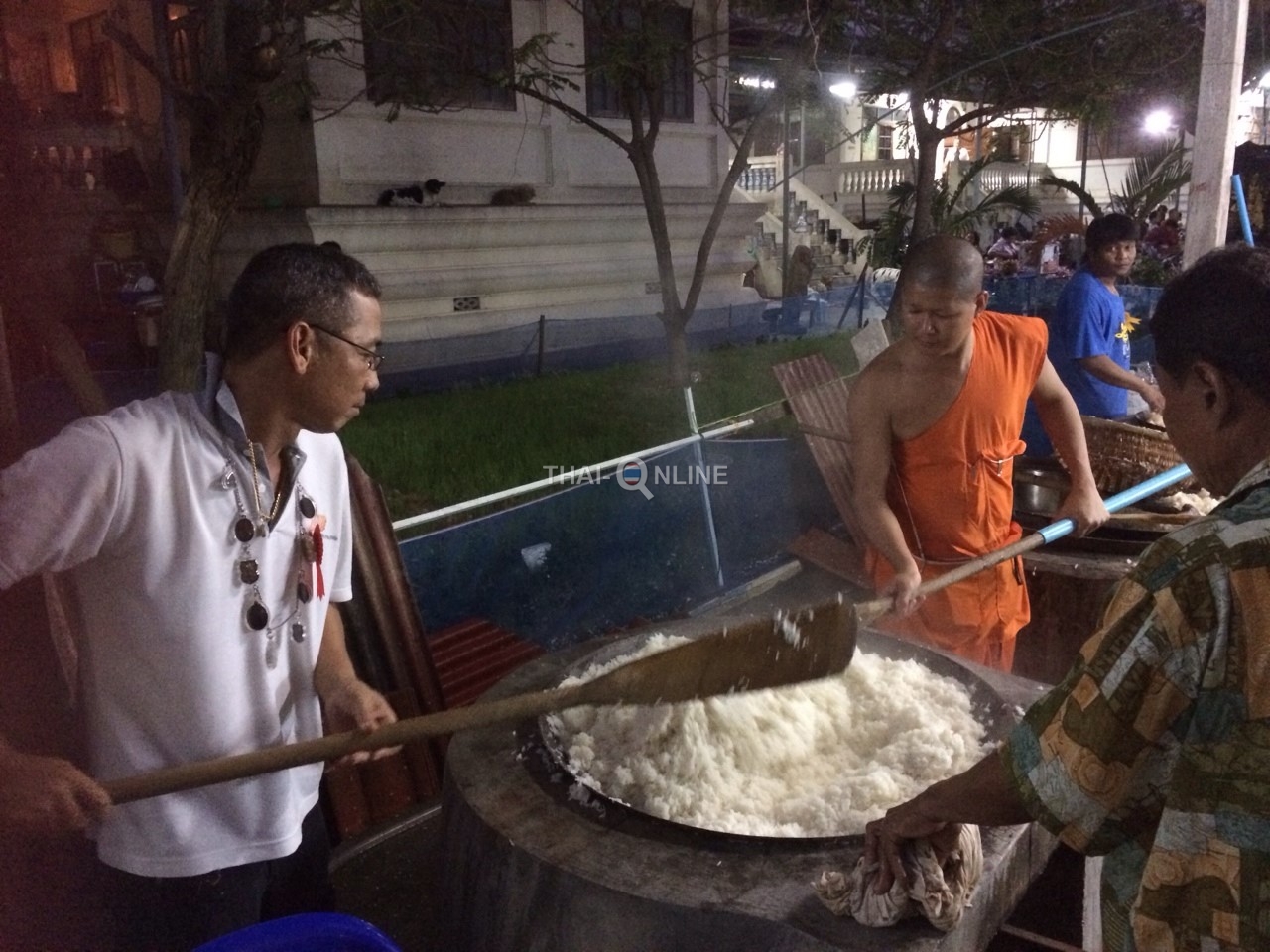 You can read real reviews about Sak Yant tattoo in Forest Temple and write your own review!